On August 31, the spectacular concert Gala in Sofia will take place on St. Alexander Nevsky Square with the participation of Sonya Yoncheva and Placido Domingo. 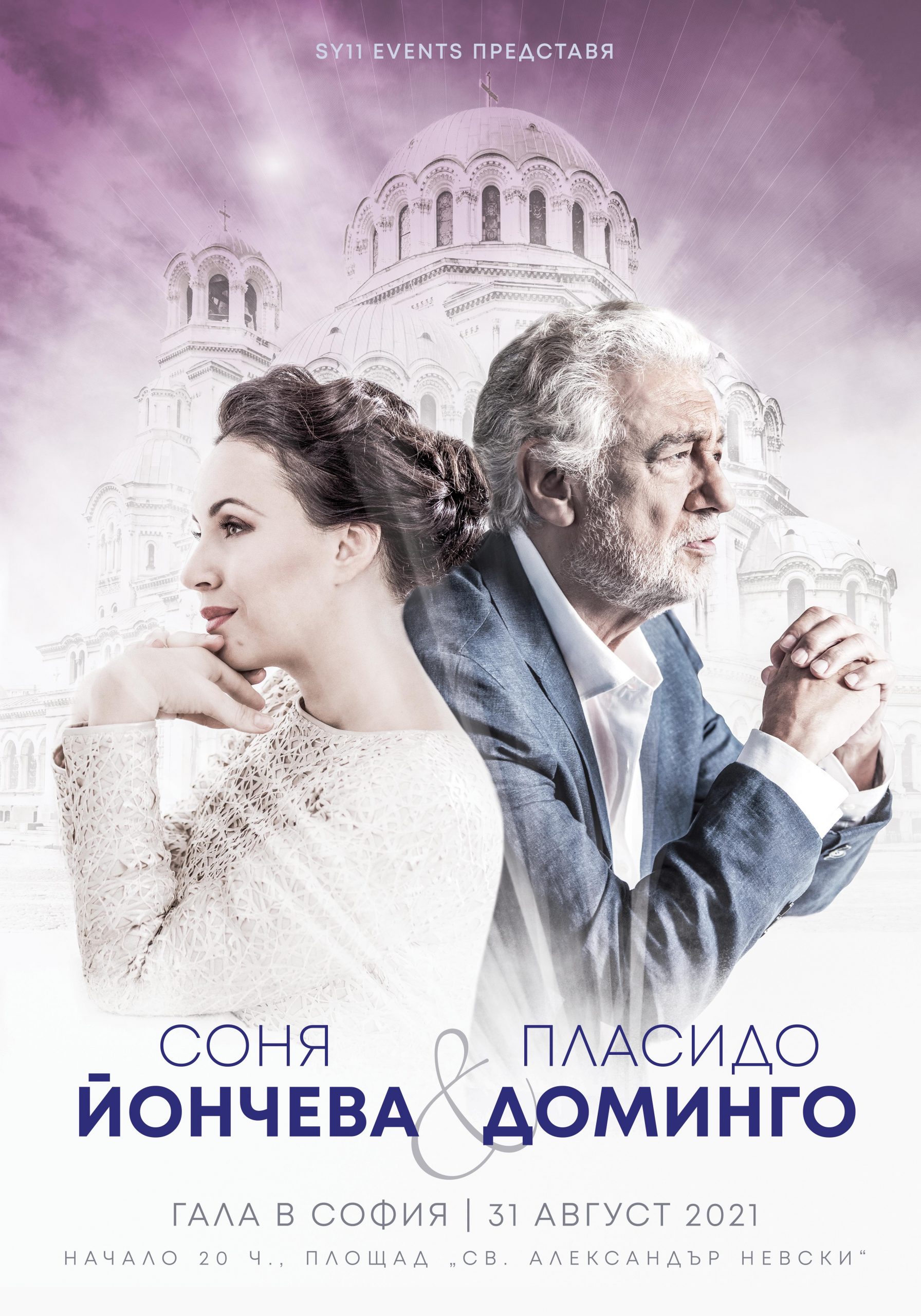 Due to the great interest in the event, the concert will be available for purchase after the event, for music lovers around the world, who missed the live 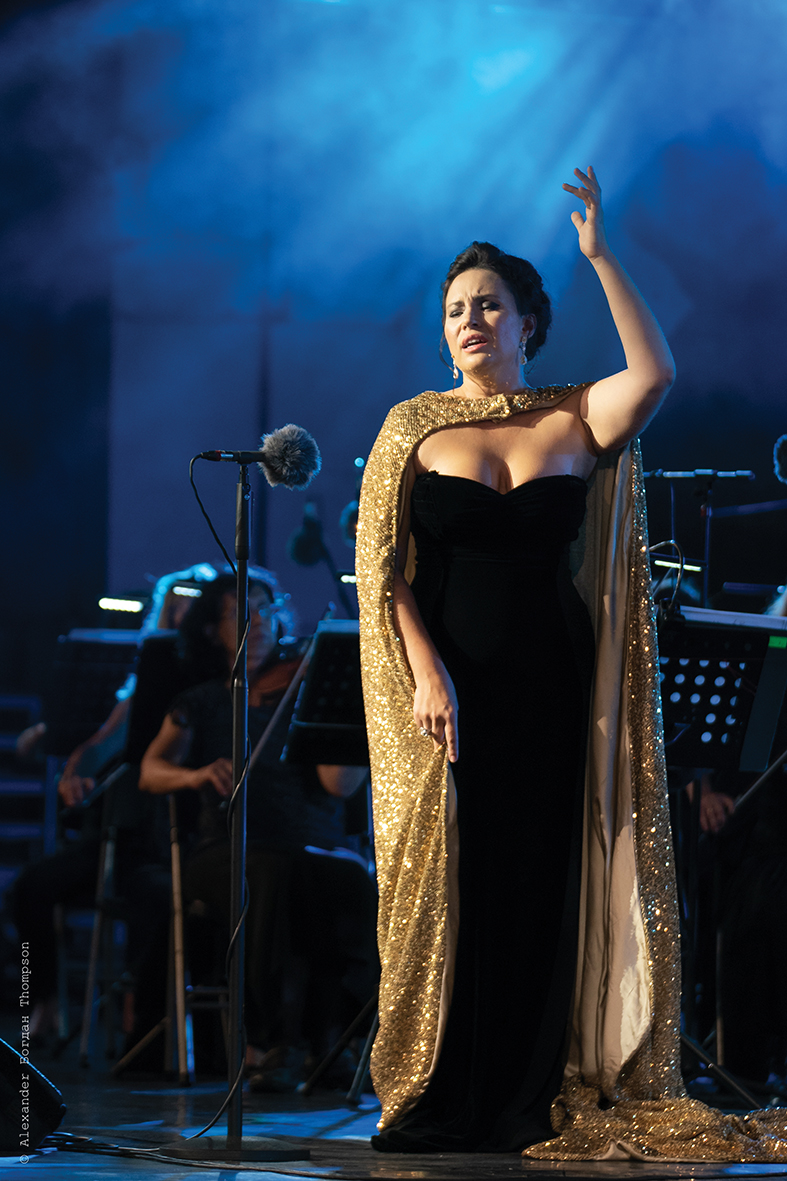 broadcast. By purchasing tickets, spectators can watch the event both live and recorded after the concert. The price of the ticket for streaming or watching a recording will be BGN 39. In addition to watching, viewers will be able to comment and share their opinions live, which brings them as close as possible to the experience of being part of the concert. The glamorous concert will be filmed with 12 cameras and 1 drone, which guarantees the high quality of the broadcast.

On the site you will also be able to see a documentary about the stay of Placido Domingo and Sonya Yoncheva in Sofia, as well as other productions of SY11.

An exhibition of photographs by world-renowned photographers will be held on August 17 in the City Garden at the Open Air Gallery. The exhibition will show the path of Sonya Yoncheva over the years on the big stages. In the exhibition, you can also see the projects of some of the finalists in the competition, which the opera star Sonya Yoncheva announced for the creation of a stage outfit for her concert with Placido Domingo in Sofia. The exhibition is supported by the Sofia Municipality, with whose partnership the Gala in Sofia is also organized. The concert is under the patronage of the Ministry of Culture.

After Yoncheva’s triumph at La Traviata on the stage of the Arena di Verona and her concert at the Salzburg Music Festival, the Bulgarian opera star will arrive in Sofia with her family.

She will personally meet Placido Domingo, with whom they will appear on a special stage in front of the St. Alexander Nevsky Cathedral together with the Sofia Philharmonic Orchestra with conductor Naiden Todorov.

Additional tickets for the event can be purchased at https://epaygo.bg/3107431516 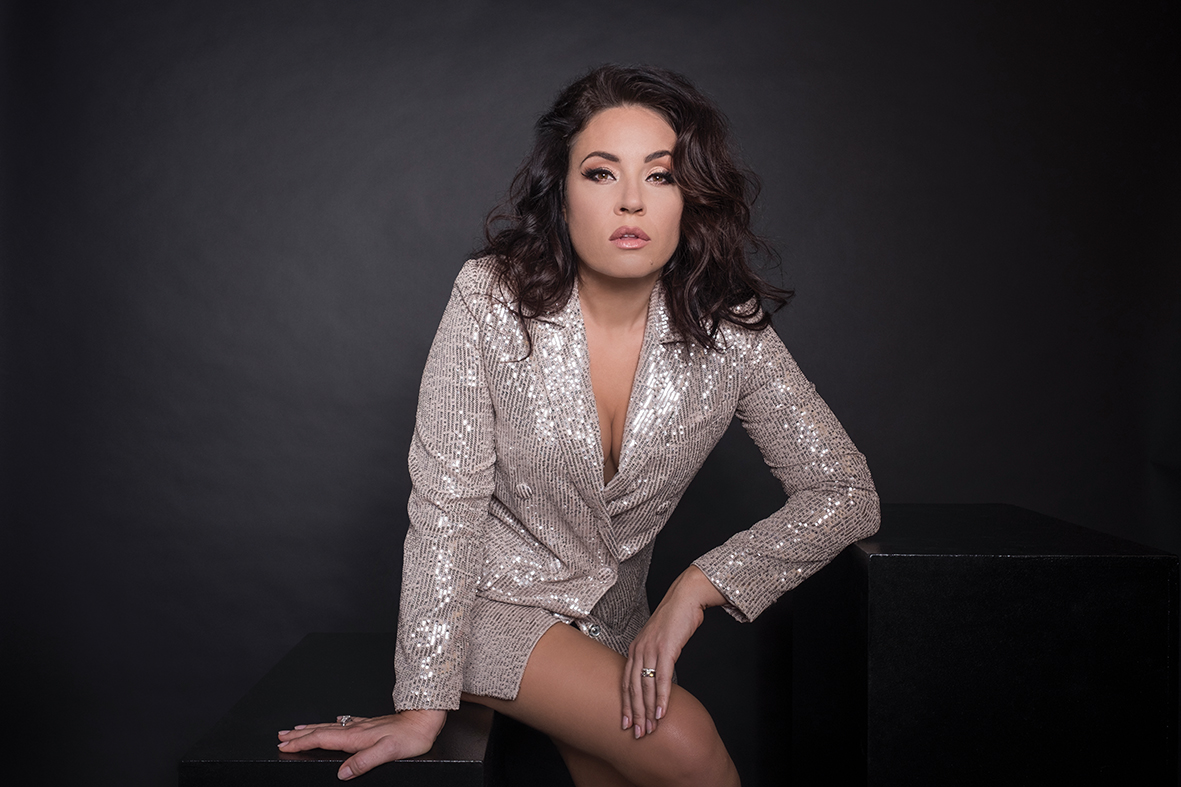 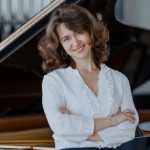 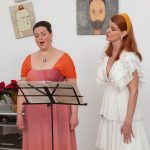 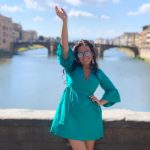